TokyoMilk No. 85 lists Crushed Ginger, Thai Pepper, Frankincense and Vanilla Orchid on the box, but it opens with Cinnamon Toast Crunch.
The pepper kicks in immediately and makes the ginger, cardamom and clove mix a bit antiseptic, in a comforting way–like Band-aid adhesive–then it all soaks into the skin, leaving a smear of vanilla frosting and a dusting of head-shop olibanum.
Within two hours, it disappears, gone completely numb.

I really like it. There’s a laid-back medicinal feel to it, with good self-care cuddles.
Good for the guy who’s still too young or shy to pull off Old Spice. 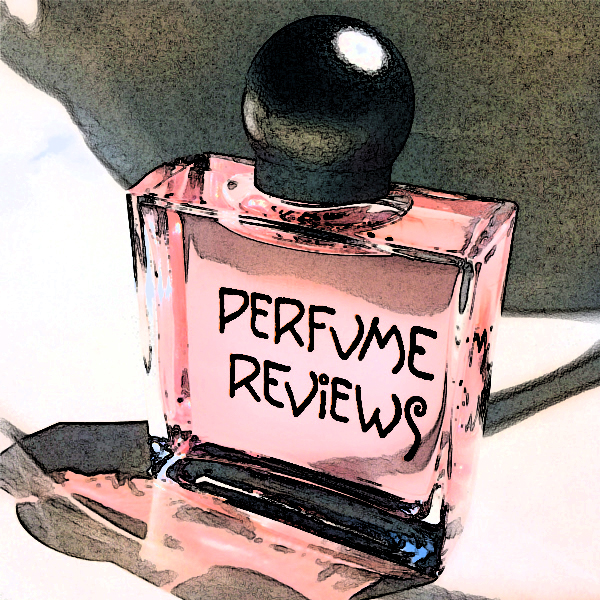 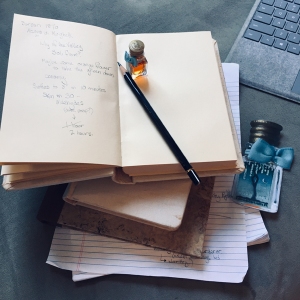